Among the best things in life is playing printed games in person with family and close friends. When those are not convenient we like iOS Board Games. News, reviews, previews, and opinions about board gaming on iPhones, iPads, iPods and even Android devices. (iPhone board games, iPad board games, iPod board games, Android board games)

Nintendo Switch for Board Gamers 2

Here is another look at Switch games that may be of interest to board gamers.


Quick Summary:
- Really well done digital version that captures the game.
- Online system seems great.
- Free to start but IAP is reasonable.
- There are a few bugs that should be addressed soon.

A Challenge
Can you beat the hardest AI?

Preview: The Lord of the Rings: Living Card Game


Quick Summary:
- Finally, this unique customizable game is on digital.
- This is a new take but seems to share the heart and soul of the original.

A Challenge
How many hard mode levels can you beat?

A Challenge
Let's find a time to breathe some life into this online community. Coordinate below and lets play!

Patron Badge for 2012
Gen Con is underway and for the first time in more than half a decade, I am not there.

Dave is still on the scene though and giving me news as he gets it. Let’s get into what we learned last night and today. 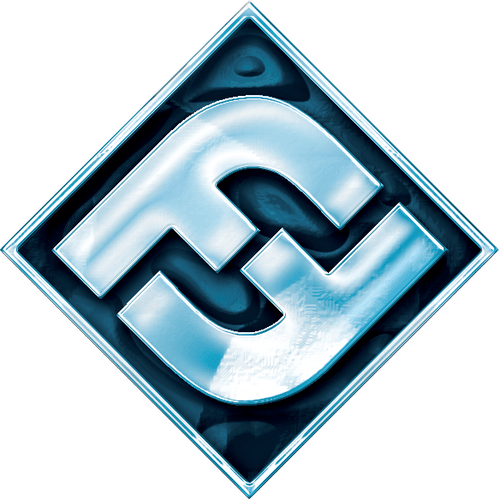 FFG had a few things in their in-flight report last night.

Mansions of Madness Mother’s Embrace
While this was announced previously, a new trailer was released at Gen Con. It was also announced that it will be on Steam in Q1 2019.

Check out this new teaser:

Go get em Harvey! Steam adventure game coming, set in the Mansions of Madness world (not a digital implementation of the boardgame). pic.twitter.com/aDCgEMMO0u


KeyForage Announced
KeyForge is a new card game form FFG and designed by Richard Garfield. Details are still forthcoming but it seems like this will be a unique on the competitive card game. Not collectible but an interesting experience.

It also appears to have a pretty robust digital component to track cards and meta.

They also released this full trailer: 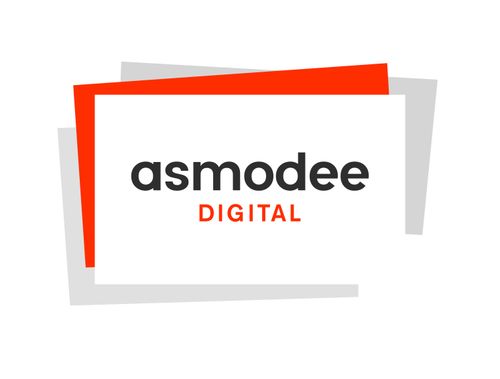 Asmodee digital lead off with a bombshell:

Gloomhaven is Coming to Digital
Asmodee digital has teamed up with Cephalofair Games to bring Gloomhaven to digital platforms. This version will share a lot with the board game while providing a unique rouge like experience.

From the press release:
Quote:
Developed by Flaming Fowl Studios, Gloomhaven is a dungeon-crawling RPG featuring tactical turn-based combat, and for the first time, an infinitely replayable roguelike mode that will be available during Early Access launch and beyond. Set in a medieval fantasy world, players will struggle to survive through procedurally generated dungeons filled with deadly enemies, equipment to find, and powerful abilities to unlock, with much more in the works for the full launch.
They also provided a pretty interesting teaser trailer:

Will you be able to fight your way through the torment and past terrible foes in the newly announced Gloomhaven for @Steam_Games?
Be sure to add it to your wishlist! https://t.co/PpVvC9yYVW pic.twitter.com/L3DX5PN9dK

They also announced a bunch of new games some of which are coming this year:

This is an top of a bunch of already announced stuff including Gloom, Munchkin, Ticket to Ride, Carcassonne, Onitama, Terrafomring Mars, Scythe, etc. It is going to be a crazy 2018 for games from Asmodee digital.


Dire Wolf Digital
Dave had a chance to chat with Dire Wolf. They didn’t have anything to announce except to say that there will be new announcements later this year. This includes both Renegade and other titles.

This expansion includes 5 new dungeons, 5 new heroes, 44 new encounters and more. This is available on all platforms right now. Come check it out.

Forest of Shadows has arrived on all platforms for #OneDeckDungeon! Expand your adventure with 5 new dungeons, 5 new heroes, 44 new encounter cards, plus so much more! Get it today, just in time for #GenCon2018 😎#IndieGame #IndieDev #digitaltabletophttps://t.co/V6pGJdeUhO pic.twitter.com/Ayxr5P36MH


That’s it for now, but I am sure I will be back tomorrow with more.

This is a unique video for us. We got an early look at a physical product that will be coming to digital later this month.

Also my daughter really wanted to help out so catch some bloopers at the end of the video.