Everyone Needs A Shed

Welcome...to my Shed!
Patron Badge for 2004, 2011 through 2018, 2020
The Boydell Glacier (64°11′S 59°4′W) is a glacier on Trinity Peninsula in northern Graham Land. It is about 9 miles (14 km) long, flowing southeastward from Detroit Plateau to enter Sjögren Inlet in Prince Gustav Channel, north of the terminus of Sjögren Glacier and 6 miles (10 km) west of Mount Wild. 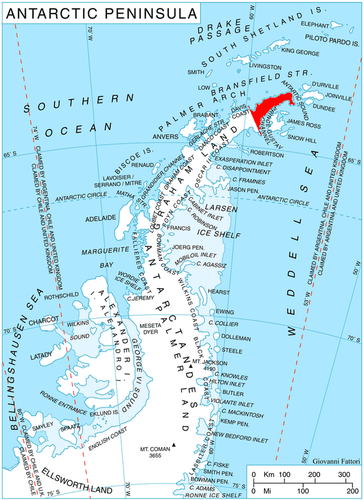 It was mapped by the Falkland Islands Dependencies Survey from surveys (1960–61), and named by the UK Antarctic Place-Names Committee for James Boydell, English inventor of a steam traction engine, the first practical track-laying vehicle: 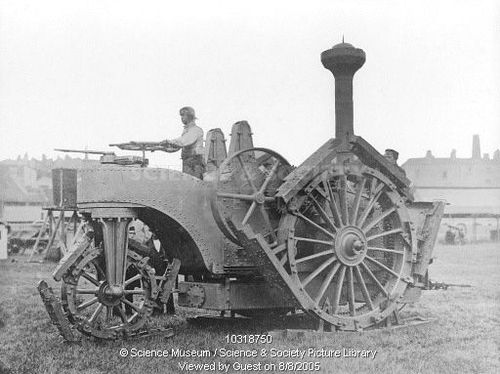 (obviously I knew about this...) 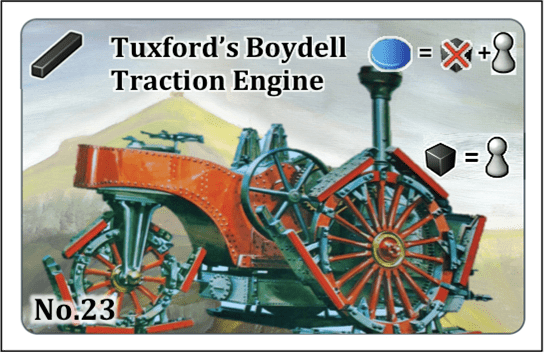 With a bit more rooting about, ie. Wikipedia-hopping, one can find one of the Southernmost railways on the Falkland Islands: The Camber Railway. Now, if I were to make Stanley Harbour (aka Port Stanley) a station in Snowdonia, it's distance would require that I have approximately 400 Track cards followed by approximately 83,000 'Canal' Track cards (like the ones in Snowdonia: The Daffodil Line)! So that's out but then I saw a picture of the 'train' that ran on the narrow gauge track - complete with 'hand painted' carriage labels: 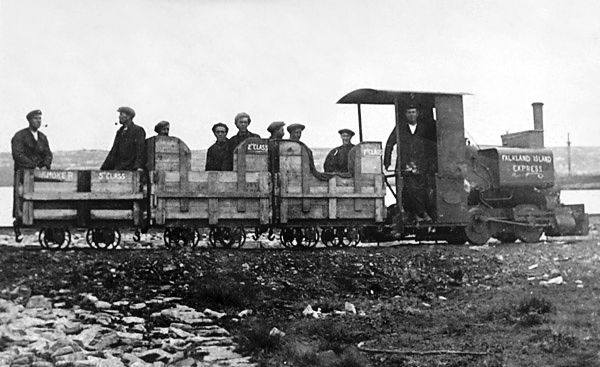 The loco has 'Falkland Island Express' handwritten on the tank. The wooden wagon bodies carry removable
seats at each end for workmen. The 1st class, 2nd class, 3rd class, and 'Smoker' legends, not to mention that on
the loco's tank, seem to imply that the whole thing was seen as a bit of a joke. 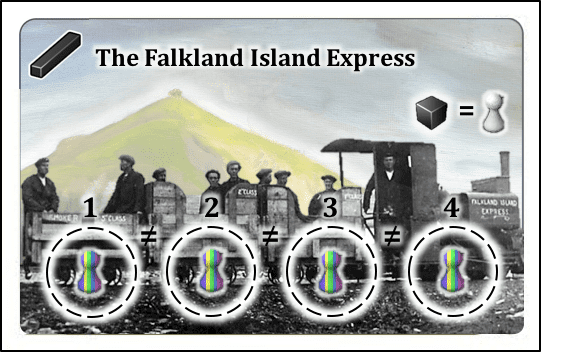 Whenever you bring your 3rd worker out of the Pub, take an available-to-work worker from each other player and put them on this card in any order you like. The turn order for placement is now the order shown on this train until your next turn (players take their next worker from this card).