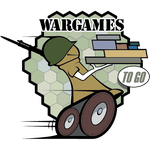 To wrap up my series on the Korean War, I've got a shorter episode featuring just me talking about the games I played. I never get to as many as I'd like--my geeklists are aspirational and for reference rather than predictive!--and the same is true of movies. Nonetheless, my exploration of this subject has been a satisfying one. I went into it not knowing much about the conflict that inaugurated the Cold War, and the defining historical event of my father's generation. Between games, books, movies, magazines, and other podcasts, I now understand considerably more.

What I enjoy most of all is that I feel like I "get" the overall narrative arc of this piece of history. There's the war itself, with its milestone events (invasion, retreat, Pusan perimeter defense, amphibious invasion to the rear at Inchon, reversal of the invasion, Chinese intervention, retreat from the Yalu and escape from Chosin...). There's also the political machinations going on from the end of WW2 to this episode.

Once again, I'm struck by how much I enjoy the old/traditional style of wargaming, with its hexmaps, ZOCs, OOBs, and reinforcement schedules. Even plain, old IGO-UGO rules systems. I recognize those systems have their limitations, but they really help me learn more about a subject. In a related way, I confirmed for myself that I don't really care for tactical systems. When they include the things that are necessary at that scale (LOS, opportunity fire, etc.), I just find that the game rules get in the way of my appreciation of the game and its depictions. 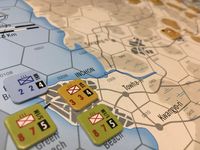 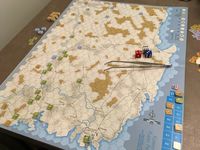 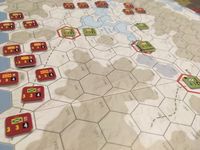 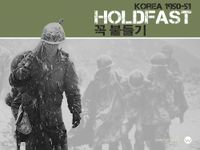 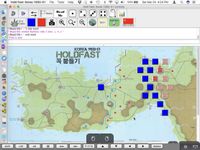 Remember to follow along & chime in on my geeklist/discussion) for all of my Korean War explorations. If you're a wargamer on social media, follow me on Twitter (@WargamesToGo). Feedback is always welcome.

And if you want to anticipate my next podcast series on D-Day, check out its own geeklist.