In principle it will be a subset of the "Essen 2012 Canonical List". Perhaps it will include some older games too. Actually I list publishers and games in the list. Publishers will be ordered by the number of the booth.

Halle 5
5-08 Stratelibri (The Mystery of the Templars 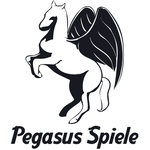 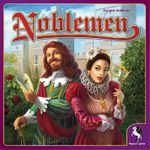 After reading the news, an interesting game, but nothing really new. Have to play it, but not necessary in Essen


After the fair:
Watching. 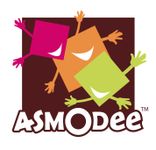 
After the fair:
Bought.

Strategic game with an unspently theme.


After the fair:
Watching.


Rules in the BGG link section

Seems to be a good one - I have to check out.
- from the designer of Earth Reborn, Dungeon Twister and Faerie Tales
- worker placement
- (semi) - cooperative

It might be my kind of game but the rules alone cannot not convince me,
definitely needs a game play.

After the fair:
Watching.

a new one from doris & frank, an autobuy 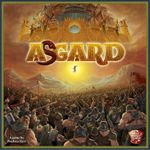 New game by What's your game.

Interesting influence disk (or should I say worker) placement mechanism. Looks interesting but needs a playtest.

After the fair:
Watching. 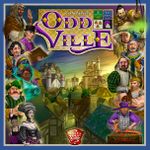 rules in the BGG files section 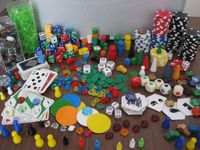 this is an old photography of the young man
Patron Badge for 2007 through 2020
Stand/Booth ?

this is an old photography of the young man
Patron Badge for 2007 through 2020
Stand/Booth
Status: 2 - have to read the rules

A wargame from Norway. Just released in norwegian (rules and card texts). Let's have a look.

Kampen om Norge (The Battle of Norway) is a strategy board game about the German invasion of Norway in 1940. Each player takes control of the armed forces of either Norway, The Allies or Germany. Using plastic soldier playing pieces that represent armies, and cards that represent war ships, bombers, fighters and special actions, the players battle for control of the six victory cities on the board. Managing the resources you get from your playing cards is crucial to succeed.

The game is fast paced and has a quick set-up, yet offers a wide range of strategic options and variations. The starting point of the game and the resources available to the different factions are based on the historical conditions, but the players have the chance to change the course of history. Kampen om Norge is suitable for 2–3 players (or teams), and is playable in 2–3 hours.

The game designers and publisher will be attending SPIEL in Essen 18-21 Oct 2012 with an English language demo.

this is an old photography of the young man
Patron Badge for 2007 through 2020
Stand/Booth ?

this is an old photography of the young man
Patron Badge for 2007 through 2020
Stand/Booth -
Status: 1 - waiting for the rules 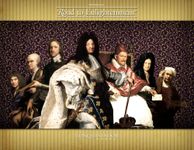 this is an old photography of the young man
Patron Badge for 2007 through 2020
kein Stand/no Booth
booth of academy games
Status: 4 - decision made

Too less cards, unreadable rules - the game seems to be unfinished.