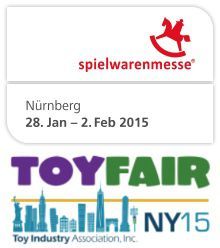 As in 2014, I'm previewing games being shown at the 2015 Nürnberg and New York toy fairs in a single GeekList. The game market is an international market — with publishers selling around the world and players buying from wherever they need to in order to get games they want — so combining these previews makes sense.

Note that, unlike at the Spiel game convention in October, many games previewed in Nürnberg and New York won't be available for purchase immediately, instead appearing in stores over the next few months. Think of this list as a preview of what you might see appear in stores throughout the first half of 2015 (although some games won't appear until Q3/Q4 2015).

I'll be visiting both Nürnberg and New York to record game demos of the titles on display there. Feel free to suggest other games to add to this Preview via email (wericmartin AT gmail.com) or in the comments section! 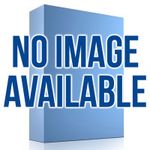 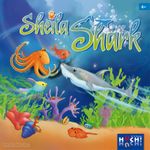 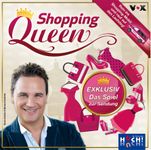 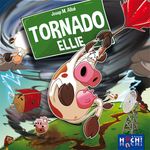 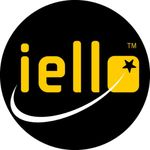 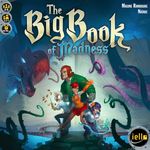 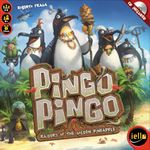 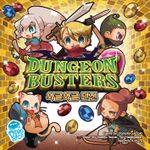 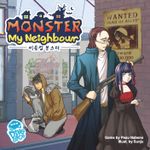 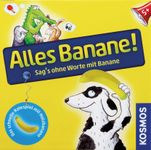 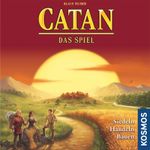 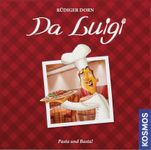 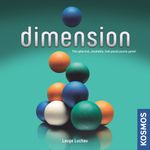 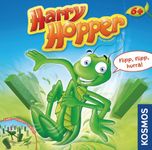 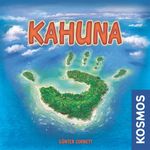 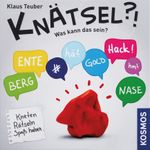