22 new cards and new rules for the game. Seems to be a "must-buy"

Information
on the publishers game page

star trek - kets have a look
what I have heared:
- excellent game
- expensive (80€)
- bad quality of the material

Want to see the game ant to play or kibitz

part 1 of "rules walkthrough" in the files section

this is an old photography of the young man
Patron Badge for 2007 through 2020
First impression
Status: 3 - have to test the game

After looking the video

Funny theme. In prinziple an optimization game. But I am not convinced if it makes fun to play it. Lets try it.


Rules
in the BGG files section

First of all: not one dice! It is a card game with a board, some coins and tokens.

Each player is building a town district (which is a 3 x 3 matrix). They place buildings, characters and prestige buildings in three colours. Cards can interact whith neighbor cards.

Just want to try it before I perhaps will buy it. 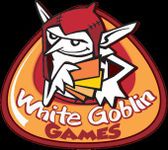 BGG wrote:
Panic Station is a paranoia-driven partly cooperative game in which you control two characters in the Extermination Corps sent out by the government to investigate the presence of fiendish alien life forms.

Players need to move both their Androids and Troopers through the base, exploring and gathering equipment that will help them to complete their mission: to find and destroy the Parasite Hive hidden somewhere in the inner depths of this hell. When a player manages to get his Trooper into the Hive location and play three gas can cards to fuel his Flamethrower, he wins the game for the humans.

However, one of the players is a Host. He must keep this identity secret, infecting as many team members as possible to gain allies and prevent the humans from completing their mission. Only players who carefully watch the behavior of team members and find a good balance between cooperation and paranoia will stand a chance against the infected players and roaming parasites.

The game uses a unique exponential traitor-system and combines tactical play with a compelling psychological mindgame amongst players.

Panic Station is a game of growing paranoia in which no one can truly trust anyone. Can you maintain your sanity and destroy the source of this evil?
first impression

Rules
can be found in the BGG files section in enlish, french, dutch and german

after reading the rules 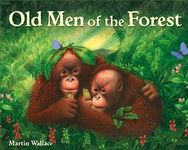 The rules look good. buying salt, ships and buildings, fishing, trading...
But it needs to play the game 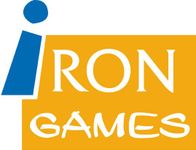 nice machanisms, solo play possible
I will buy this cardgame 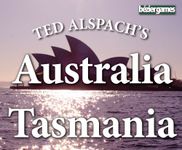 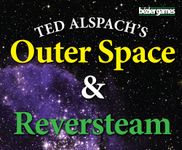 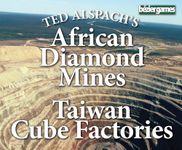